Some pictures from Yester-year - Local Fishing on the Clyde! 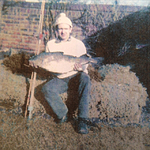 Ayr Sea Angling was formed in the late sixties when Stuart McClure ( owner of Kirk's fishing tackle shop ) Ted Darley ( latterly Commodore of Ayr Yacht Club ) and Bill Templeton ( of Goodwin’s Yacht Chandlers ) decided to start a SAC in Ayr. The first meeting was held in Carrick Street Halls where about forty people attended. In the first few months membership grew to around 60 to 70.

A few of the early meetings were indeed held in the lounge bar of the Royal Hotel in Kyle Street.

The first away Shore Outing was to Finnart's Bay Loch Ryan on a double decker bus which was almost full – how things have changed!

In the early 70's the club moved down to the old Yacht club in the south harbour and converted a room on the second floor where meetings remained for many years before moving to the Youth & community centre at 25 Wellington Square in Ayr in late 70's early 80's.

Membership peaked in the early to mid eighties when we had just over one hundred members.

The next move for the club saw meetings being transferred to Prestwick Sailing Club on Prestwick shore in the mid / late nineties.

The last move saw us move to the Carlton Hotel around 2005 and it is here that we still enjoy the modern facilities of the hotel.

The club was very competitive for many years, with members winning many of the open competitions as well as being Scottish Team Knockout champions many times ( both boat and shore sections ) and indeed had a run of 9 consecutive wins in the shore section which is no mean feat. The club has also had many of it's members represent Scotland at British and World championships winning gold many times at British level and have 3 members who have won gold at world shore level.

In the past few years the emphasis of the club has changed along with the fishing … with catches diminishing from the shore and participant numbers reducing a lot of anglers turned to small boats and it is this section that has been the best attended with some fantastic fishing being found.

Were sure this section will be updated in the future with some more great things being said about Ayr Sea Angling Club ….. here’s to the future! 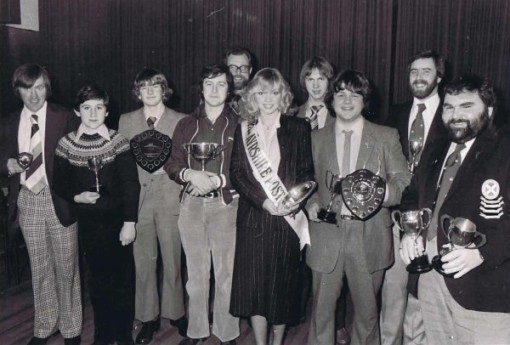